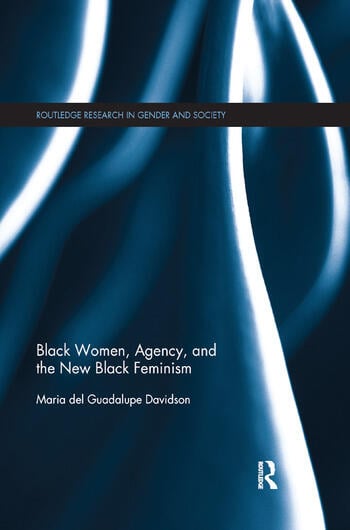 
The powerful Beyoncé, formidable Rihanna, and the incalculable Nikki Minaj. Their images lead one to wonder: are they a new incarnation of black feminism and black women’s agency, or are they only pure fantasy in which, instead of having agency, they are in fact the products of the forces of patriarchy and commercialism? More broadly, one can ask whether black women in general are only being led to believe that they have power but are really being drawn back into more complicated systems of exploitation and oppression. Or, are black women subverting patriarchy by challenging notions of their subordinate and exploitable sexuality? In other words, ‘who is playing who’?

identifies a generational divide between traditional black feminists and younger black women. While traditional black feminists may see, for example, sexualized images of black women negatively and as an impediment to progress, younger black women tend to embrace these new images and see them in a positive light. After carefully setting up this divide, this enlightening book will suggest that a more complex understanding of black feminist agency needs to be developed, one that is adapted to the complexities faced by the younger generation in today’s world.

Arguing the concept of agency as an important theme for black feminism, this innovative title will appeal to scholars, teachers, and students interested in black feminist and feminist philosophy, identity construction, subjectivity and agency, race, gender, and class.

Dr. Maria del Guadalupe Davidson is Director of the Women’s and Gender Studies Program and Co-Director of the Center for Social Justice at the University of Oklahoma