Swarm Intelligence and Evolutionary Algorithms in Healthcare and Drug Development 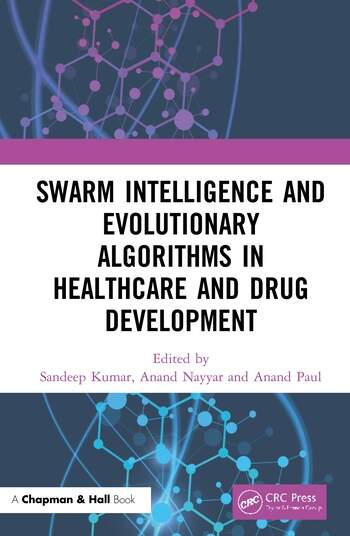 Swarm Intelligence and Evolutionary Algorithms in Healthcare and Drug Development

About the Editors, xv

1.3 IMPORTANCE OF SWARM INTELLIGENCE IN

2.3.2 Issues and Challenges Faced While Cancer

Intelligence Based Algorithm for Brain Tumor

EVOLUTIONARY ALGORITHMS TOGETHER FOR

4.3 DETECTION OF DIABETIC RETINOPATHY BY

5.2 PREDICTION AND CLASSIFICATION OF HEART

Algorithms for Drug Design and

6.2 DRUG DESIGN AND DEVELOPMENT: PAST, PRESENT

6.4 ROLE OF EVOLUTIONARY ALGORITHMS IN DRUG

Sandeep Kumar is currently an Assistant Professor of

the head of computer science at Jagannath University, 2013–2017. He is

Patents on Computer Science, Bentham Science, and member of editorial

boards for many international journals, and member of technical program

committees of many conferences. He has delivered many keynote

and expert talks in national/international conferences/workshop. He is

also reviewer in many international journals and conferences, and acts

as chairperson in many conferences. Dr. Kumar has over 50 publications

and has attended several national and international conferences

and workshops. He has authored/edited four books in the area of

Currently, he is working as Lecturer, Researcher and

Scientist at the Graduate School at Duy Tan University,

Vietnam. He has 15+ years of academic teaching experience

with more than 300 publications in reputed international

By: SCI, SCIE, Scopus, DBLP). Dr. Nayyar is a certified

professional with more than 75 certifications from various IT companies like:

Google and many more. His areas of interest include: Wireless Sensor

Internet of Things (IoT), Big Data, Linux and Open Source and Next

for more than 400 international conferences to date. He has published 30

books in Computer Science by various National and International Reputed

Scholar Press, GRIN etc. He has received 20 awards for teaching and research,

Researcher and Outstanding Reviewer Award. He is acting as Associate

and Privacy (IJISP), International Journal of Distributed Systems and Technologies

Anand Paul is currently working in The School of

He got his Ph.D. degree in electrical engineering at

2010. His research interests include Algorithm and Architecture Reconfigurable

Embedded Computing. He is a delegate representing South

been awarded Outstanding International Student Scholarship, and in

Symposium, in Taipei, Taiwan, and international conference on Soft

He has guest-edited various international journals and he is also

part of editorial team for Journal of Platform Technology. He serves

as a reviewer for various IEEE Transactions on Circuits and Systems

for Video Technology, IEEE Transactions on System, Man and Cybernetics,

and Systems. He gave invited talk in International Symposium on

Embedded Technology workshop in 2012, He is the track chair for 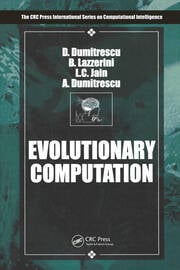 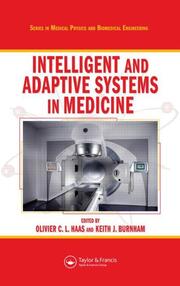 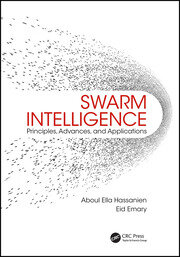 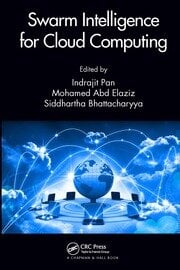